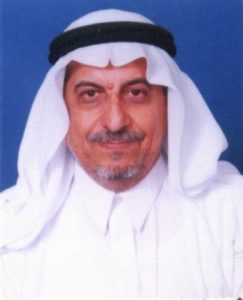 Mohammed Almani the entrepreneur, chairman, and founder of Four winds Saudi LTD. He is ultimately responsible for all operations leading the executive team and setting the potential and prospering aspiration of the company.

Mohammed Almani, the Saudi freight forwarding magnet and the inspiring figure of the organization founded Four Winds Saudi Arabia in 1979. He continued innovating and finding new horizons in the industry until he was appointed the president in 1982. He was appointed a president of the executive team in the company in 2000 and eventually formed a board of directors and named the chairman in 2016. Mr.Almani started his career at the Saudi Customs at Jeddah seaport in 1958. He then was transferred to King Abdulaziz International Airport Customs and quickly climbed the organization’s ladder until his appointment as the General Manager assistant. He then moved to the United Kingdom to study at the British customs institute at Southend-on-sea between 1967 and 1969. He then came back to Arabia to head the public relations department at the then newly created Wittiker company. After few years Mohammed jumped to his next adventure and joined Said-Nestle project in food supplies at part of the development plans the country undertook at that time. He eventually came back to his passion and founded the World Wide moving company in 1973 before he co-founded Four Winds.

Mr.Mohammed Almani expertise is not confined at the private sector he headed the Transport Logistic Committee at Jeddah 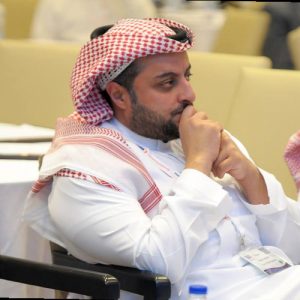 Mr. Nizar is responsible for crafting and analyzing plans to drive the company’s growth and nurture new businesses. In this capacity, he coordinates the company’s corporate development functions along with the challenges of such a swinging market as the Middle East. He joined the company to lead the marketing unit. Later on, Nizar initiated the newly developed Four Winds logistics unit to meet the growing market need.

Before joining Four Winds in 2005, Mr.Almani spent some time in the marketing department in HP Oregon in the US. Over the course of his career, he has managed international operations, projects and marketing for innovative products, logistics services, and corporate special projects. On July 2007, Mr.Nizar Almani joined Fourwinds executive team. When the board of director was formed in 2016 he was named the vice chairman and executive member. In January 2017, Nizar was appointed Four Winds CEO.

Mr.Nizar Almani holds a M.S. in Supply Chain Management from Portland State University. In addition to B.A in Marketing from King Saud University. 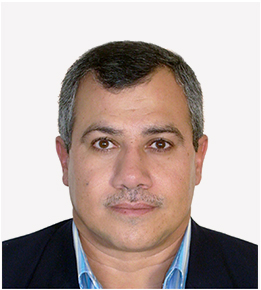 Mr. Anis is the general manager reporting to CEO Nizar Almani. Anis oversees Four wind’s operations in Saudi Arabia and Bahrain leading the team to communicate, innovate, and deliver. Anis has been a key player in Four Winds over his long career.
Anis joined Four Winds in 1988 to work in the sales in Riyadh area. Quickly he became the key account supervisor in 1989. Then he was promoted to Yanbu branch manager on 1993. There Anis developed and crafted his unique expertise in handling logistics of mega projects in the oil and gas sector. His success and experiences facilitated his moving to the head quarters in Jeddah in the mid nineties. During that time he received his FIDI diploma from Brussels institution on 1997. He then was promoted to Jeddah branch manager in 1998. Mr.Anis joined the executive team in 2000 as Regional Manager – Western Area. He was appointed Four Winds’ GM in January 2017

Anis received a bachelor’s degree in sciences from King Saud University in 1987. 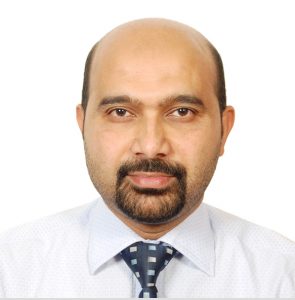 Mr. Rasheed Ali is the Central Region manager reporting to GM and CEO. He is responsible for Four Winds business in the Saudi capital and central area along with Kingdom of Bahrain. He leads all of Four Winds Riyadh teams which have delivered dozens of breakthrough solutions for our customers. Rasheed joined Fourwinds in 1992 as Sales Executive, his creativity in devising novel solutions lead him to be Sales Manager in Jeddah by 1997. In 2000 Rasheed was named Yanbu branch manager. During that time, he enhanced his career and experience with IATA cargo training and FIDI Forwarding Diploma from the Zurich institute in 2001. He then moved to Riyadh to assume the responsibilities of assistant for the Regional Manager where he has cultivated his expertise in personal moving and relocation. Mr.Rasheed Ali joined the executive team in 2007 as Regional Manager – Central Area. In 2018, his creative management style lead him to add Four Winds Bahrain to his area of responsibilities.

Prior to Fourwinds, Rasheed worked for in a transport company in India from 1990 to 1992 in a number sales roles. He holds a bachelor’s degree in English 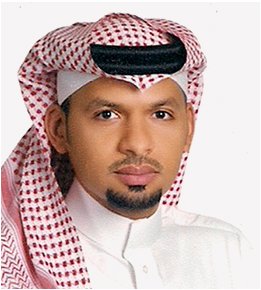 Mr. Salem Al Dakhnan is the General Manager of Govt. and Public Relations. He is reporting to the CEO, and responsible for all Government Compliance related matters of the company  Mr. Salem Joined with Four Winds as a Govt. Relations Officer in 2001.His Hard work and dedication made him to be the Govt.Relations Manager of Four Winds Riyadh branch in 2005. During his career span, he attended numerous courses and seminars organized by Chambers of Commerce and Saudi Authorities, this helped him to develop his administrative capability and that made him to be in the post of Riyadh Office Manager in 2010. In 2013 his was promoted to Deputy GM for government relations and eventually was promoted to his current role in 2016. 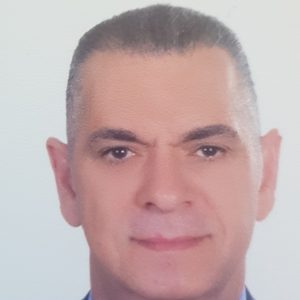 Mr. Ramzi Zabaneh is the Western Region manager reporting to CEO Nizar Almani and GM Anis. Ramzi oversees Fourwind’s teams in the western region leading them there to satisfy our clients’ needs and exceeds their expectations.
Mr. Ramzi has more than 25 years experience in the industry, he worked for major logistics corporations in Saudi Arabia and Jordan. Jumping the corporate ladder starting from sales up to general management expertise. He joined the executive team in 2018 succeeding Mr. Anis as regional manager for western region.

Get the latest news & special offers